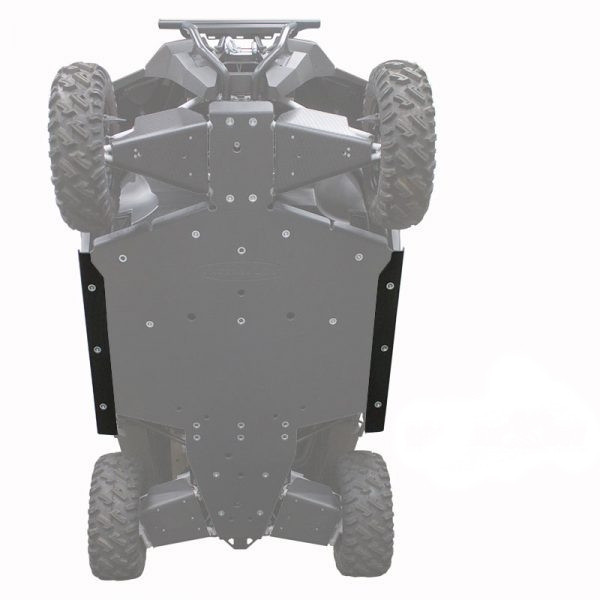 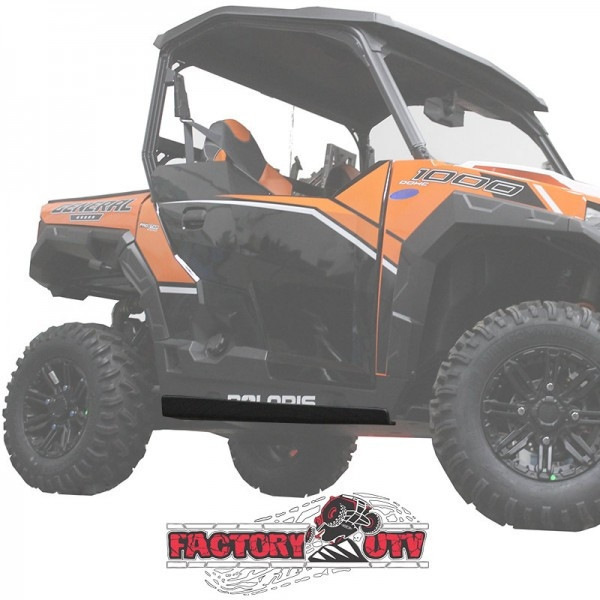 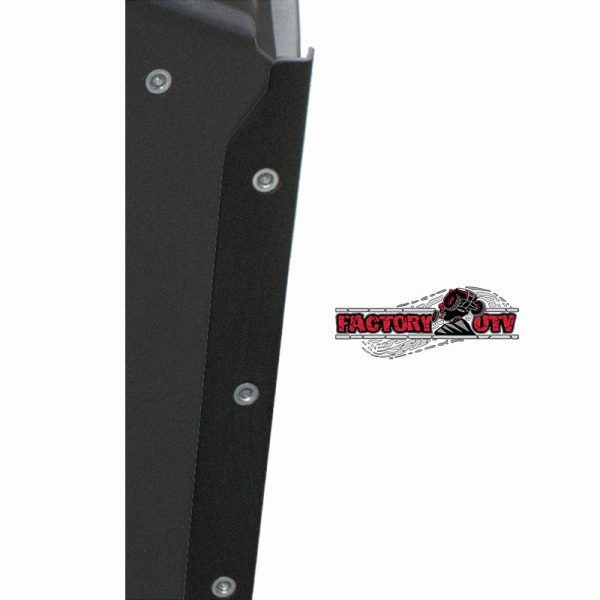 Your UTV is built for handling rough and rugged terrain. It can withstand the wear and tear that comes with the territory. But have you ever noticed how exposed and vulnerable your general rocker panels are? Of course you do but then there is no equipment that is designed to provide protection for those right?

Wrong! Factory UTV the company that literally invented undercarriage protection has come up with another ingenious invention for Polaris General called the UHMW Rock Slider Armor. It is specially designed to shield the general rocker panels and is constructed from nearly indestructible UHMW. The meticulous design ensures that rock slider armor is ergonomic as it doesn’t reduce ground or side clearance. If you are one of those UTV owners who are extremely serious about preserving and safeguarding your UTV than you might also want to purchase the UHMW skid plates and A-arm guards which make the ultimate general protection package. The protection and toughness provided by Factory UTV is so reliable that it is used by Pro Racers for their UTV and played an instrumental role for them in clinching the prestigious Pro UTV Endurance Championship race including the Baja 1000 & 500, Mint 400, King of Hammers, San Felipe 250, Silver State 300 and GNCC Pro UTV Championship.

Everything Polaris Ranger offers a VIP experience for all customers

Our Polaris Experts are standing by, ready to answer questions or go into more detail about the features and benefits of this product, help you to explore similar or complementary products, confirm vehicle fitment and more.

Experience The Everything Advantage

Warning: This product contains chemicals known to the State of California to cause cancer, birth defects, or other reproductive harm. For more information, go to www.P65Warnings.ca.gov.
×